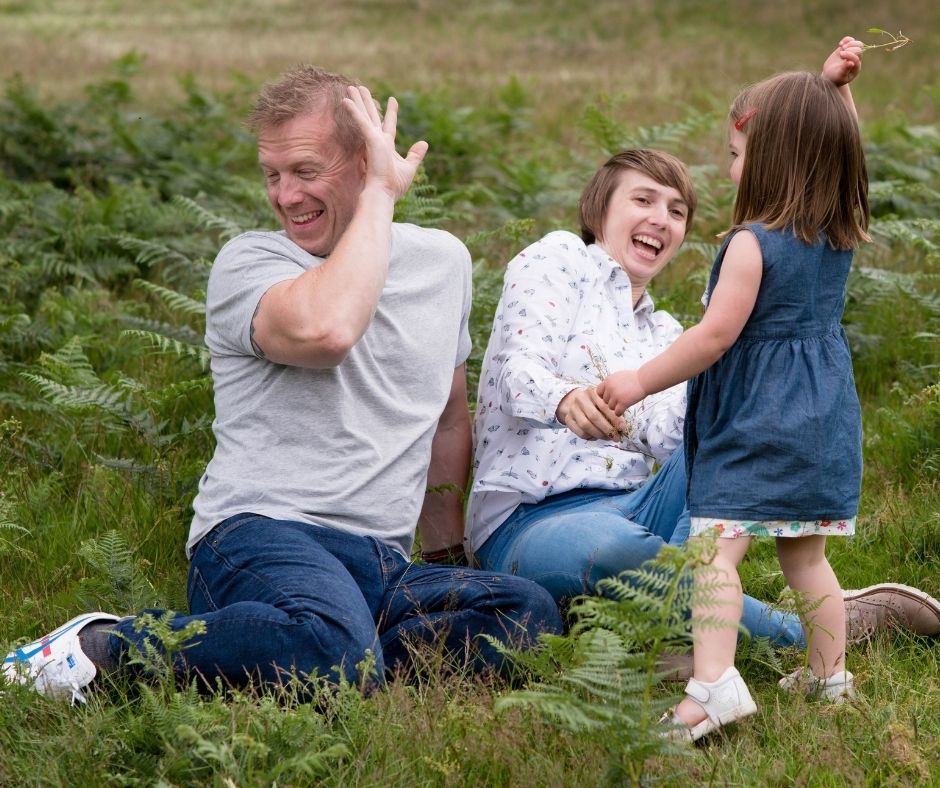 What is it like to adopt a child? As November marks National Adoption Day one mum shares her journey into parenthood with My Pickle

What is it like to adopt a child? As November marks National Adoption Day one mum shares her journey into parenthood with My Pickle 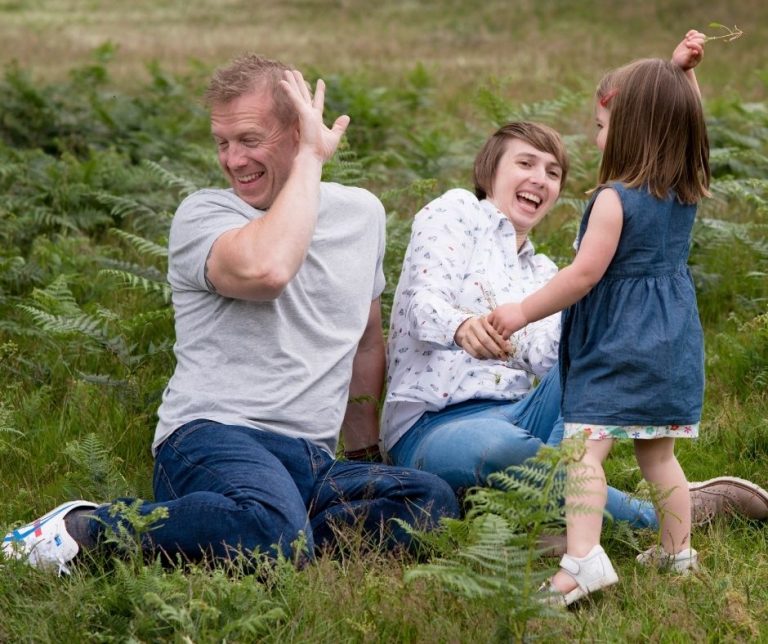 November celebrates both National Adoption Day and World Adoption Day, which aim to raise awareness and celebrate adopted children and all the families touched by adoption. My Pickle interviewed Staffordshire adoptive mum Vicky Stanaway about her experience and what advice she would give to other people considering fostering or adopting a child.

What made you want to adopt a child?

My dad had a brother who was adopted and two of my aunties were foster carers, then I grew up watching the soap Home and Away where you had the character of Pippa who fostered lots of children. All those things fed into my desire to help teenagers and young people who don’t have the belief in themselves they deserve.

I also watched a documentary on TV chef Lorraine Pascale on her journey through the care system and that same night I spotted a Tweet from Stoke-on-Trent City Council recruiting foster carers. They were hosting an open evening for people to find out more, and I took that as a sign that it was time to do it – even though we were getting married that year.

We were 90% sure we couldn’t have children naturally and we were never going down the IVF route, because of how intrusive it is and the poor success rate, so for us adoption was always on the cards.

Soon after that we began fostering on a respite basis which we loved, but the reality is they’re never your child and remain within the care system.

Where did you look for information about adoption?

I read a couple of books all about adoption and the main resources I stuck to were the videos and blogs on the Adoption UK charity website and two podcasts (listed below), because I knew if we began Googling adoption we would get all the bad stories. I also didn’t want to read things from bloggers and influencers about their adoptive children because I feel those stories belong to that child, not to you, so I don’t think you have the right to put them out there.

We did look at going through adoption agencies as you can get a higher level of support, because these aren’t subject to government cutbacks. However, as we were fostering through the local authority system, we felt staying with them for adoption was the right path for us. The social workers have far more knowledge about the children in their care than any third-party agency, and we don’t regret our decision.

Now the entire process should take 6 to 9 months, which is crazy really, as there is so much to consider. Your life will fundamentally change. It’s not like when you have a birth child, for example, when you first adopt a child you’re effectively on lockdown. You can’t go away on holiday, the child can’t go into nursery, and you have a year of bonding with them. You’re always mindful of the fact you’re dealing with a child who has experienced profound loss, whether from the womb, their family, or their foster carer, and every time they’re moved this grows, so it’s all about making that child feel safe and secure.

For us, the full process took around 18 months – which felt like an eternity. Pre-Covid this involved a series of face-to-face meetings with two social workers who wrote and recorded tons of personal information and our answers to very detailed questions. We had to provide referees among friends and family which were also thoroughly checked.

The final part of the process is a panel interview where you’re in front of eight to ten people, including your social workers, who review all your paperwork and reports and make the final decision.

It’s quite a stressful process, but we felt if we weren’t the right people to adopt then we had to accept any decision they made and be fine with that.

We began our journey thinking we wanted to adopt an eight-year-old and we ended up realising we wanted an 11-month-old little girl, which had we not been on that journey wouldn’t have happened.

We thought if we took on an older child they would already be displaying any signs of past trauma so we’d have a better idea of what we were dealing with. With younger children you don’t yet know what is going to present, for example, the symptoms of foetal alcohol syndrome, so that put the fear of God in us originally.

Things have changed now with Regional Adoption Agencies meaning local authorities work together, so there are more regional support groups. We go to these to meet other adoptive parents and make connections so we have help if we need it. Life is wonderful now, but I’m always aware things could change as she grows up.

With social media I know she can type in her mum’s name and find her within a couple of clicks, and a big part of being an adoptive parent is you must accept the fact that child has birth parents, siblings and friends who make them who they are. They aren’t ‘yours’ and it’s up to you to take their story on, and to be open and transparent about it. You have to be thankful that you’re part of their story now, and have been given the opportunity to raise them.

What advice would you give to others who want to adopt a child?

Go and listen to the stories of people (see the Two Good Mums podcast below) who have had their children removed. It’s important to have empathy and realise that they’re real people who are just trying to do the best they can, and that sometimes that’s not enough. Some people are struggling with mental health issues or aspects of their lives, and there is little support out there for first families to help them navigate the worst punishment possible – having a child taken away from them.

Are you looking for more information and support? Here’s a link to the relevant section on My Pickle  – https://mypickle.org/starting-a-family/ 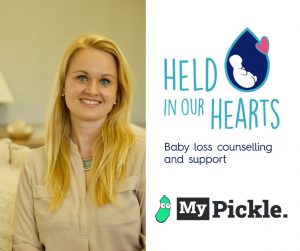 What do you say to someone who has lost a baby? One My Pickle featured charity tackles this taboo topic head-on as part of Baby Loss Awareness Week

Baby Loss Awareness Week takes place 9 – 15 October every year and raises awareness of pregnancy and baby loss in the UK. Throughout the week, bereaved parents, and their 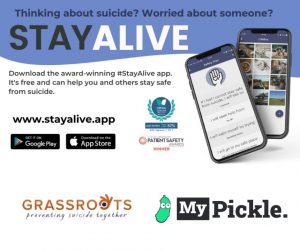 700,000 people die by suicide every year and suicide is the fourth leading cause of death amongst 15- to 29-year-olds globally according to the World

Receive the latest news and updates delivered straight to your inbox!

What do you say to someone who has lost a baby? One My Pickle featured charity tackles this taboo topic head-on as part of Baby Loss Awareness Week

Baby Loss Awareness Week takes place 9 – 15 October every year and raises awareness of pregnancy and baby loss in the UK. Throughout the week, bereaved parents, and their

700,000 people die by suicide every year and suicide is the fourth leading cause of death amongst 15- to 29-year-olds globally according to the World